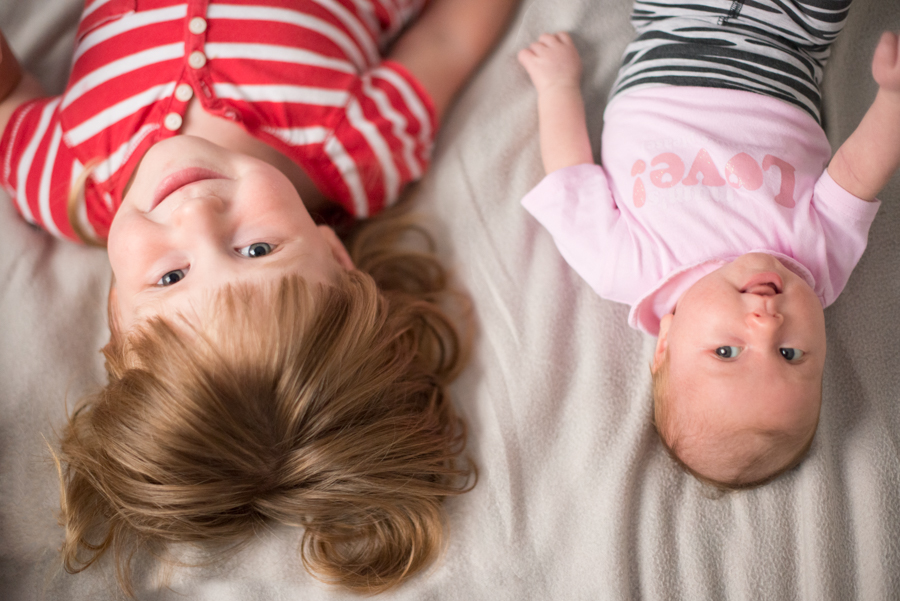 So many photos to edit lately; first I have to display a few from two weeks ago because they are just too adorable

Hana became A big sister and she loves it! She showed me how she takes care of her new baby sister by trying to soothe her with her dummy – very sweet. We had to be careful though because little monkey lost her interest soon and just wanted to hop around her sister on the bed which of course was not an option. But a bit of soft persuasion and some calm nerves can make miracles!

Although it’s not easy to catch an energetic two year old and a few weeks “new” baby sister I think we did it with some help from their mum. And these weren’t staged at all – mum and dad’s big bed with a nice neutral blanket over by the window and two muckins on top!
I say let kids have some fun while I literally jump around (sweating!) with my camera aiming to get the best of the moments while focusing on showing the family bond that’s creating between new siblings..

And they say all you need is an expensive camera and a finger to push the button! 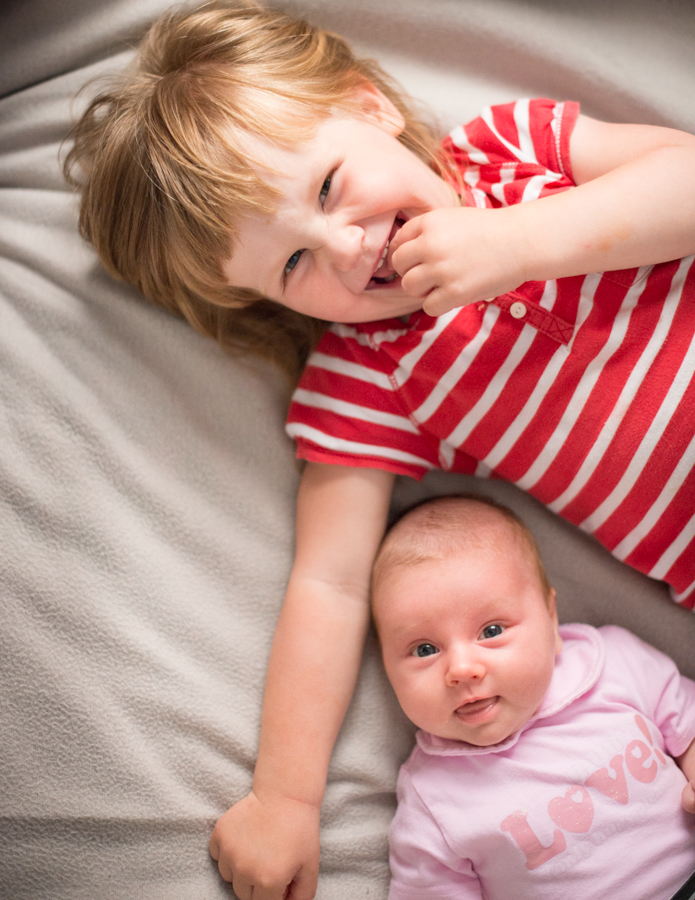 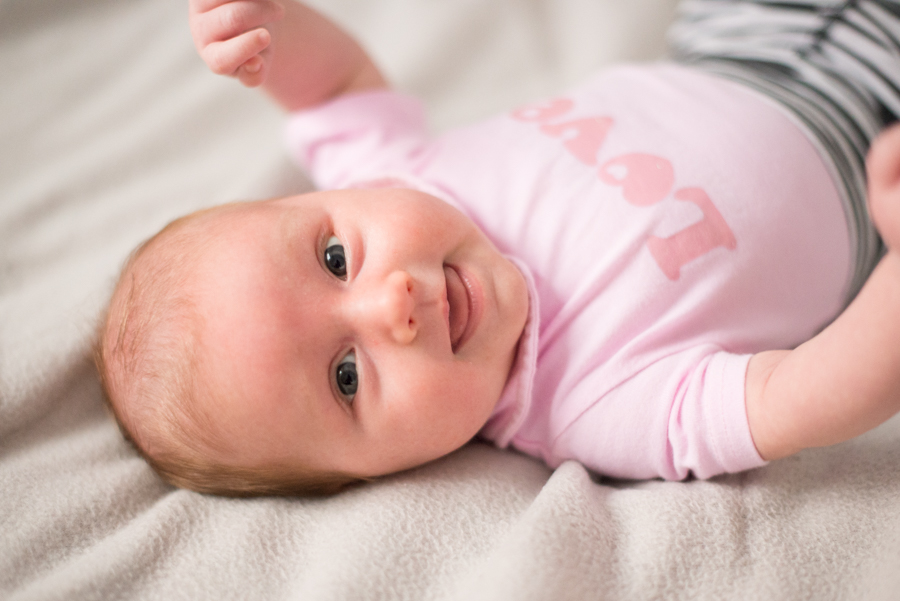 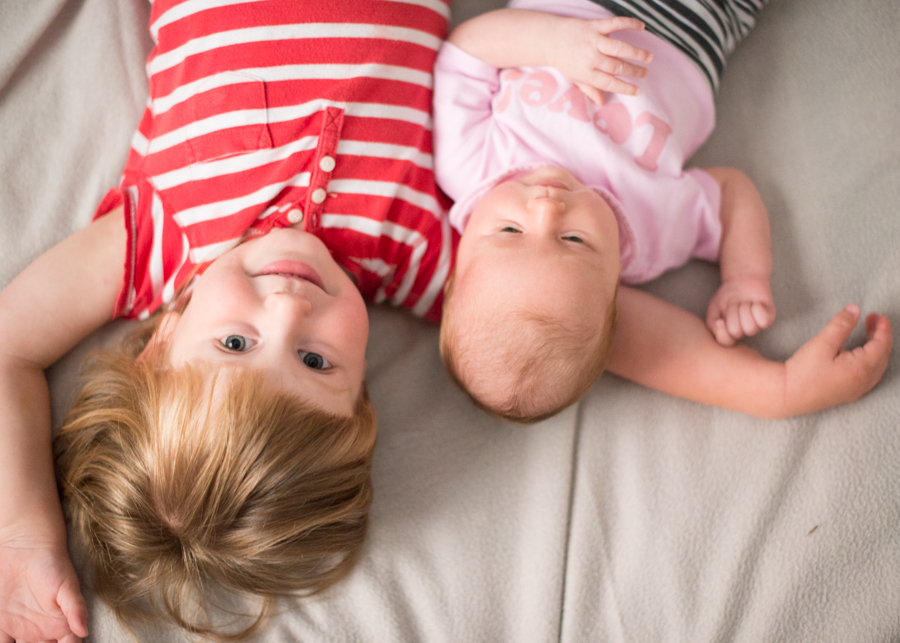 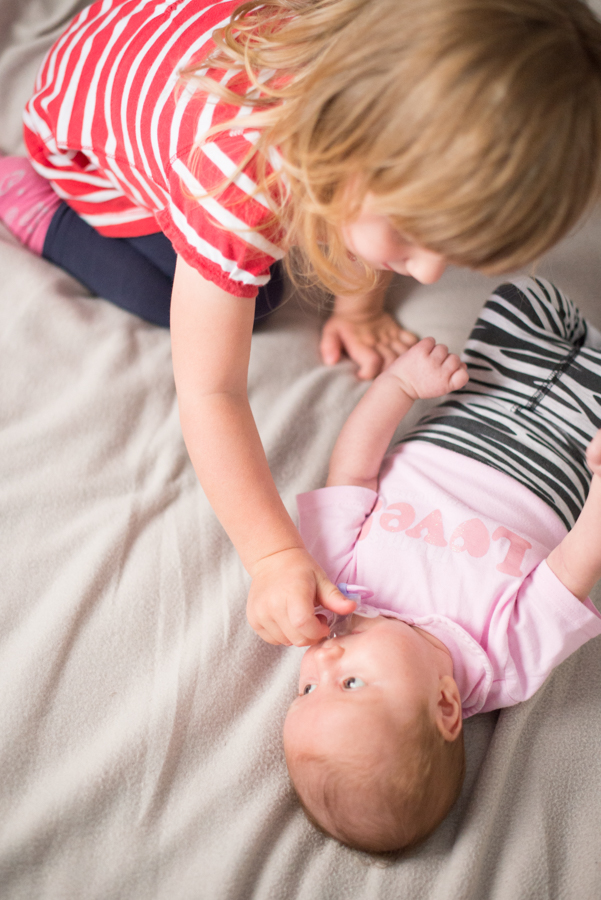 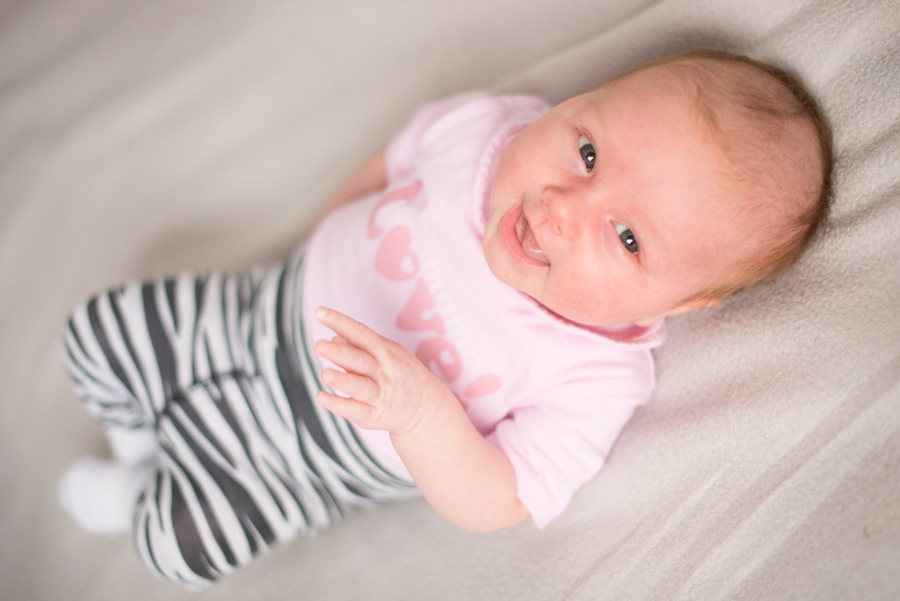 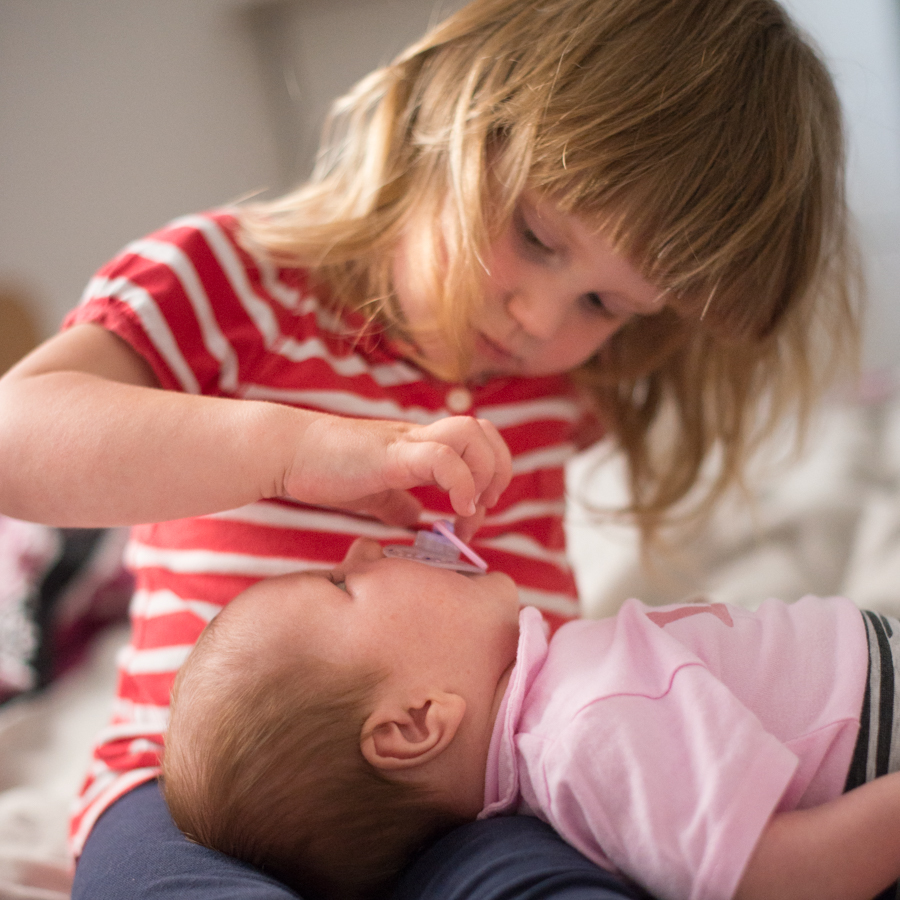 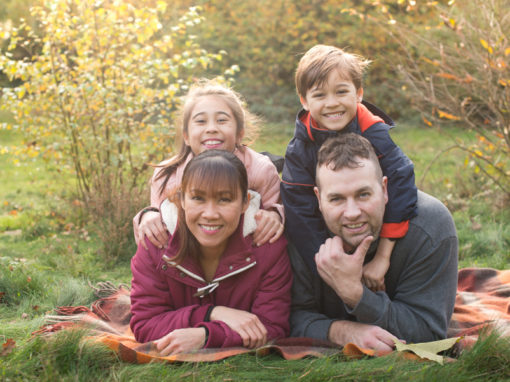 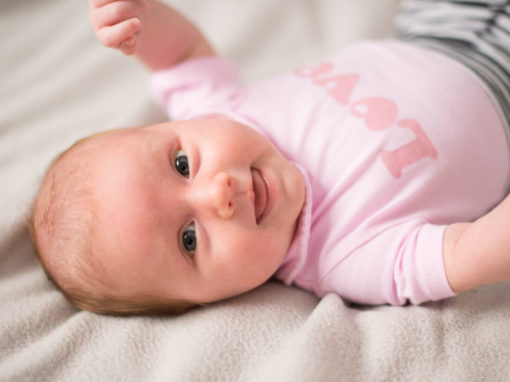 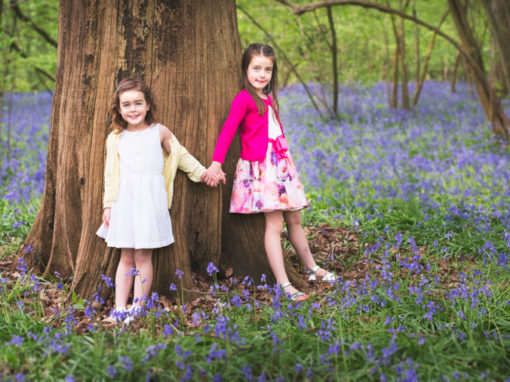 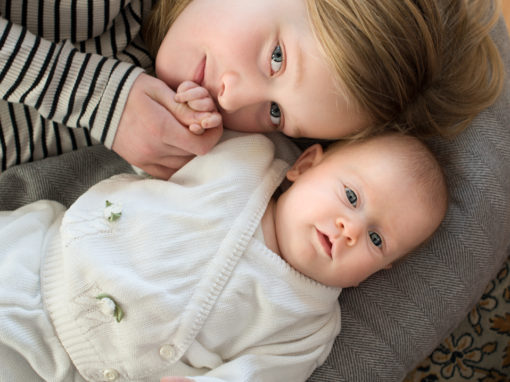 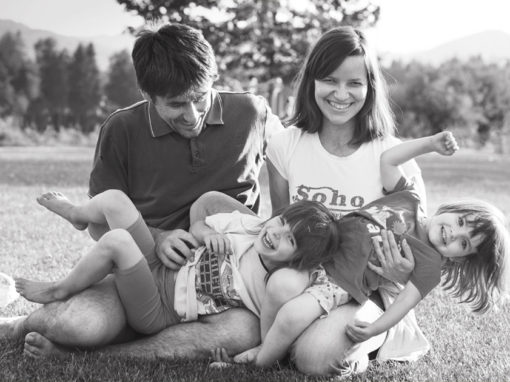 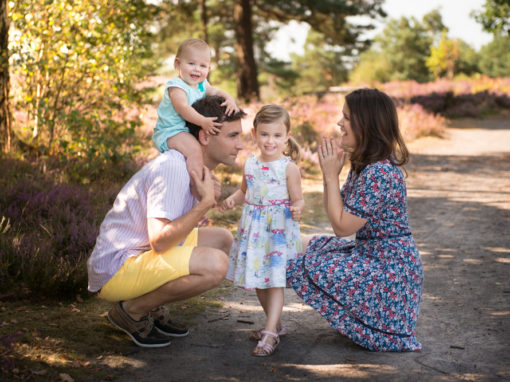 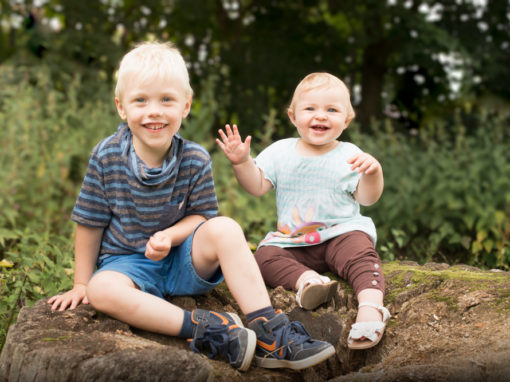 Sebby and Skyla with dogs 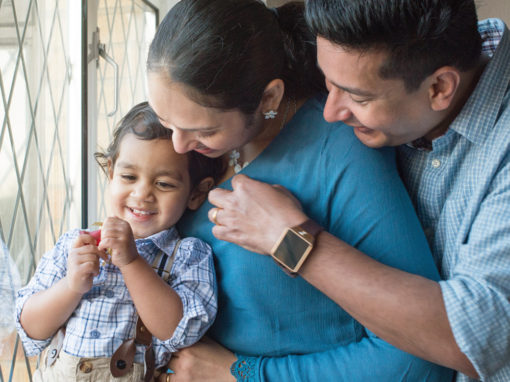 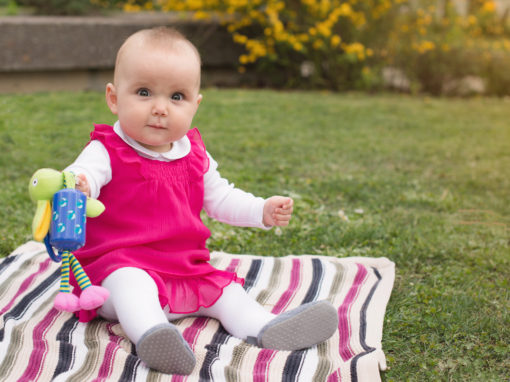 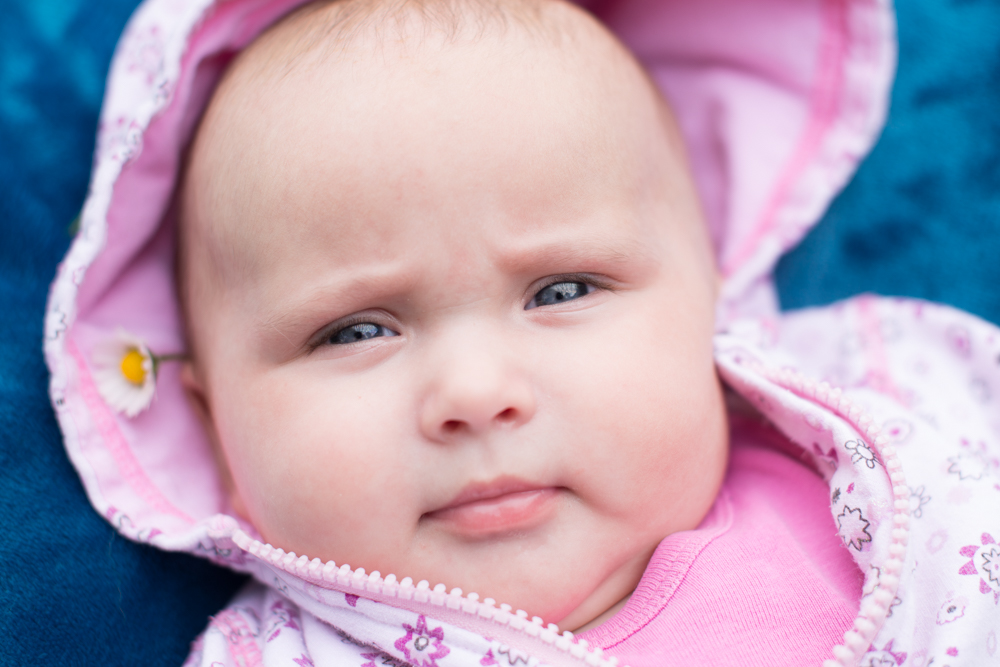 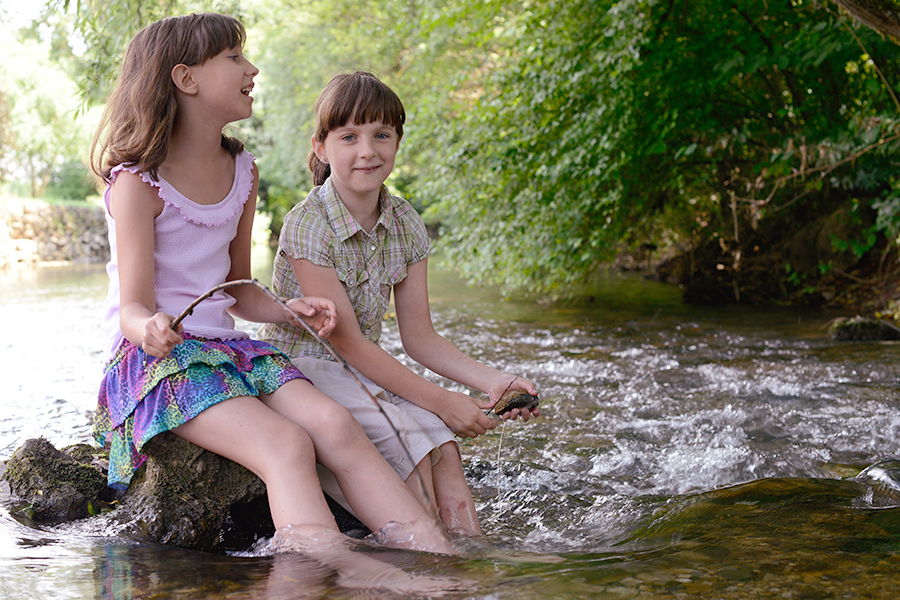